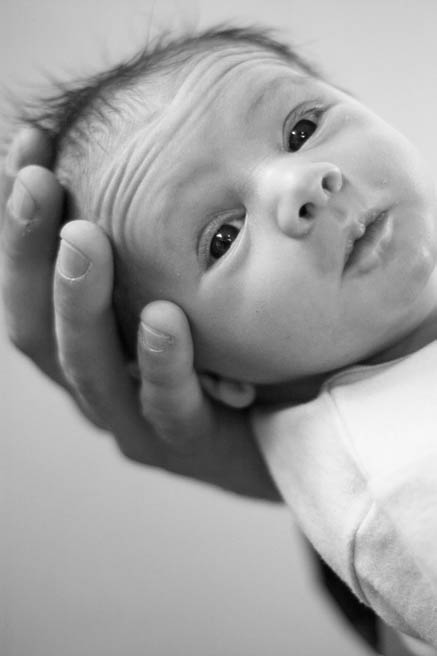 I thought that I would try something a little different today. And I was a little hesitate. One reason is because I really didn't plan to post anything really personal. It was one of those thoughts, you know the type. One, where you try really, and I mean really hard not to do something and then you do it. Well, this post is like that.

The itch that I shouldn't scratch.

There is probably a name for it, but I am too lazy to go look it up. That is probably why my fanfic falls short.

At any rate, I thought that I would post today. And the topic would be of the personal nature.

Mostly focusing on my:

So I am due in a little over three months. In other words, I am nearing the end of the second trimester. Trimester, meaning that there are three of them. So I am also two thirds of the way to being a mom. Funny, I never really gave much thought about before.

Who, the idea that those three things would become a combination in my life is sort of alarming. When I was younger I never thought about the last two.

I mean, somewhere deep down I knew that I would probably get married some day.

The probably comes from when I was ten or eleven. A couples of my friends got into what I can only assume was a phase, since it didn't last. But they were infatuated with babies. I don't know if that was healthy or not. Maybe they got it out of their system earlier that I did, or better, never did. I will be the first in that group that actually becomes the mother.

I am still friends – best friends actually – with one of them. She and I have been BFF since we were in second grade. She and her family moved here from Texas when she was six or seven and it wasn't too long until we realized that we had been separated at birth. But that is material for another day. (And no, we are actually not related.)

Out of everyone I actually saw myself as mother at the very end of the line.

I wasn't interested in it. I just didn't get it, the idea of being responsible for another sentient create, well, it just scared me. And because of that I never begged my parents for a pet. Of course I asked for one. That is different, I think most parents get this question asked. And my kid probably won't be any different, but one boy I knew. It seemed like he had a new pet every week. When he got sick of one he would give it away and get another.

His parent's were such enablers.

He now has three kids and an ex-wife. So I guess that shouldn't come as too much of a surprise.

Well, I think excerpt is the most fitting here, namely, a short excerpt. I hate reading those long recounts of different events in a person's life. I guess that is why I avoid biographies, especially autobiographies with a passion. I was given one by my mom when I was 11 or 12, I think it was around the time that Princess Diana passed away, since it was about her and I just flipped through it.

So this is the long story short. Husband, love, baby carriage.

I know that it could be told in a lot of different ways. How we met, our love, and how we are both thrilled. Myself, maybe a little more so because being pregnant isn't what he thinks it is. If he had to pick up his belly to finish peeing he would agree with me.

There are a lot of things that change as you become pregnant, the more pregnant you become the more they change. But in a good way. Mostly.

This will be our first child obviously. So baby duty will provide us with another set of changes, they should be featured in another post. And that will have to wait. We also liked this one.

The motions of being pregnant, having a baby, and moving into the role of mother have there perks.

Baby showers are not necessarily high on that list. As I mentioned already I am not one of those girls that dreamed of having kids. While I didn't cross it off my list, it just never appeared on the list to begin with. You could say that I am neutral on the topic. Sort of like we are neutral on the gender. A baby boy or girl, we don't care. Happy, healthy, those are the things a parent wants for their child. And both a baby boy or girl should have the same opportunity to enjoy those things.

The idea of a baby shower was super exciting for me because my BFF wanted to host it. And while it was a lot to ask of here, it was impossible to actually convince here to do it in moderation. Gender being unimportant to us, offered the opportunity to make the whole thing gender neutral. And I am pretty unimpressed by the idea of having to dress a new born a certain way (gender specific) is silly. There are people who will tell you otherwise though. My aunt told me so during the shower for a good ten minutes that it was unreasonable that I choose to not make the gender a specific topic.

Just so you know, we didn't do the gender neutral thing to throw people off. We asked for books instead of clothes. We have more than enough resources to get clothes, but books are an important aspect of our lives. And you can never start too young to encourage your children. Take my site into consideration; What would it be if I didn't love reading?

Even when I am watching TV I have a book in hand*.

The shower was a blast, and the games were silly. The company was respectful to my wish and the only people that brought clothing were sensible and brought gender neutral clothing. It was a success, and I have a lot of pictures to remember the day. And I am not going to share them with you. Mostly because I hate the way I look in them, but also because I am a pretty private person as per the introduction.

I feel as exhilarated now as I did during the baby shower, but it could honestly because it was only last weekend.

Now, it is back to the waiting game. I still have a couple of months and that means that the only thing left to do is wait.

Waiting doesn't mean inactive, you still have to go for checkups and the usual preparation, but that doesn't mean that there is much for me to do about it.

The experience was different than I imagined, well, not that it was ever imagined much, but when it became a real aspect of my life I put a lot of thought into the pregnancy.

Before I conclude the ramble, it should be made clear that we planned this, nothing was a surprise like some of our family imagined. Becoming a parent isn't something that you should do without a lot of pre-planning and we both got comfortable with the idea before moving forward. So is life.

*Bookworm: A character who just loves to read books. Can be smart or just of average intelligence, may or may not wear glasses, and possibly have few interests other than reading. Expect them to put off doing stuff with friends in order to read sometimes, or for them to have few friends because they make a point to ignore or avoid others for the purpose of sitting down in a secluded area and indulging in their hobby of reading.