Emperor of Zero is a Zero no Tsukaima/Familiar of Zero fic in which Louise summoned Napoleon Bonaparte instead of Saito, resulting in a story that focuses more on politics and military strategy. Yudkowsky has recommended it in one of the HPMOR author notes. 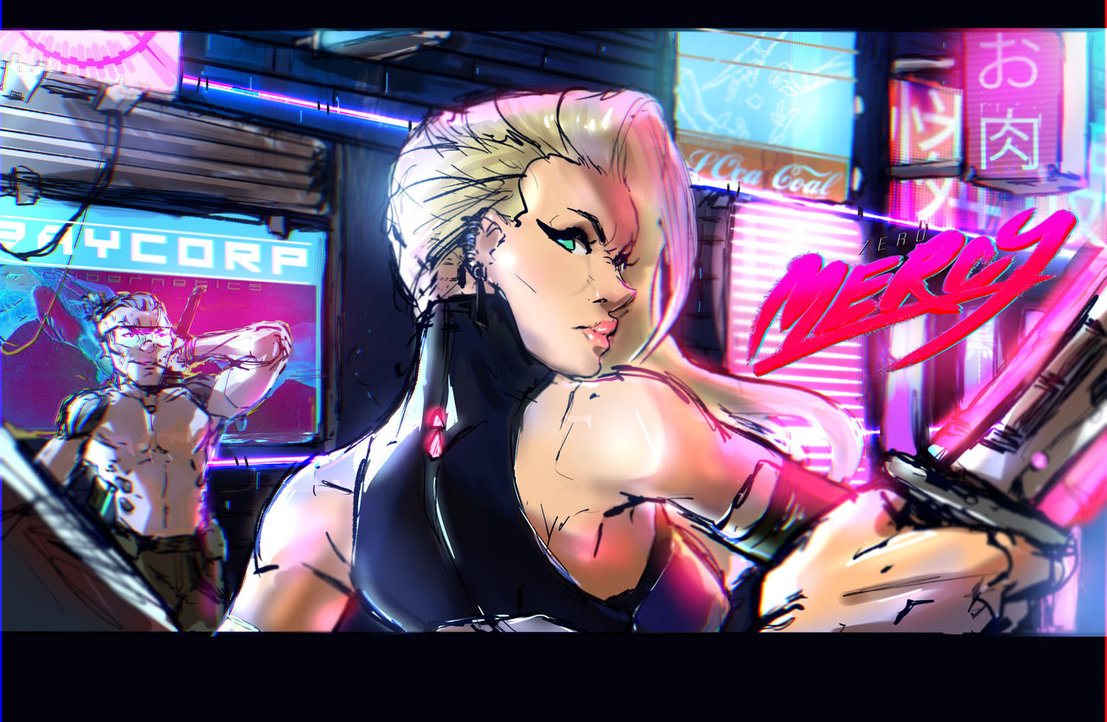 "No, my emperor. The men will obey their generals. That is how war is always conducted."

The eyes of the Emperor Napoleon widened in shock. It had not occurred when he had realized that his Grand Army was doomed in the wastelands of Russia. For the two years after that defeat, he had resisted as all of Europe, his Empire, had risen up, against the principles of the Revolution and French supremacy. Now, in the year of 1814, Paris had fallen at their combined hands. Englishmen, Spaniards, Russians, Germans, and Austrians, all of them had united to finally defeat the man whom they viewed as a madman, a conqueror who endlessly sought blood, and he had still nearly won.

Defeat in Russia had not stunned him. The loss of Paris had not either – these were setbacks, temporary, and he knew that he would have a way to regroup and reach for his destiny among the stars. But now, his marshals, men whom had fought with him for at least a decade, were telling him that it was over.

The Emperor sighed and glanced out the window. He had retreated to the palace of Fontainebleau, an ancient and decrepit castle that he had renovated shortly after his coronation. It was in this place that he found himself cornered.

Michel Ney, one of the marshals whom had been standing across from Napoleon, cleared his throat, treating the silence of his master as a signal to continue.

"It is not just us. The Senate has clearly indicated that you will not be able to rule. They have voted the creation of a new government, led by Talleyrand. They are calling you a criminal, for implementing excessive taxes and using conscription to bleed our young men out in faraway lands."

Napoleon's eyes had originally been scheming with an air of desperation, like a chess player desperately finding a way for his king to escape checkmate. But now they flared up with hostility, and his voice dripped with rage.

"I should have had that worm assassinated at least five years ago – Europe would have remained mine if not for that simple step. But the Senate? What business do they have calling me a criminal? They backed me every step as I implemented those laws and never murmured a word of opposition. None of them would have power if it wasn't for me. If I am a tyrant and have betrayed the Revolution by spreading it throughout Europe, then they are also equally guilty."

Ney remained silent to these statements. Perhaps Napoleon was right. It was not for him to decide, and it changed nothing about the fact that the Emperor must abdicate. And everyone in the room knew it as silence reigned for the next few minutes.

Napoleon sighed and rose up from his seat.